Toes in the ocean, head in the skies, Vancouver is nestled in the slopes of the surrounding Coast Mountain Range. The surrounding snow-covered slopes are the venues for winter sports and breathtaking views of the city twinkling below. Vancouver is one of the few places in the world where you can ski in the morning and sail in the afternoon.

Named the world's " Most Liveable City " by the Economist Intelligence Unit (EIU) in 2005 and a Top 100 World Destination pick in Trip Advisor's 2008 Traveller's Choice Awards, Vancouver offers travellers both outstanding opportunities for outdoor adventure and the sophisticated amenities of a world-class city. 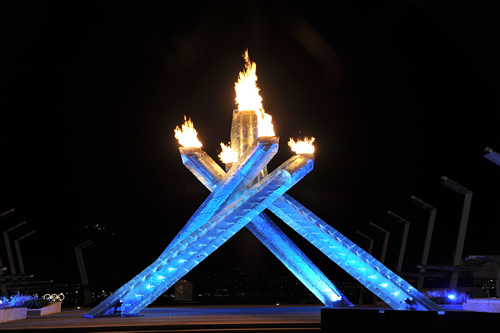 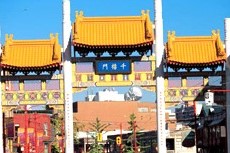